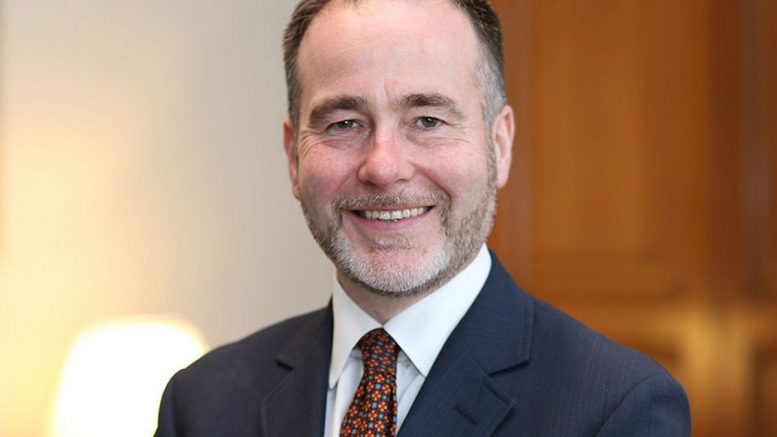 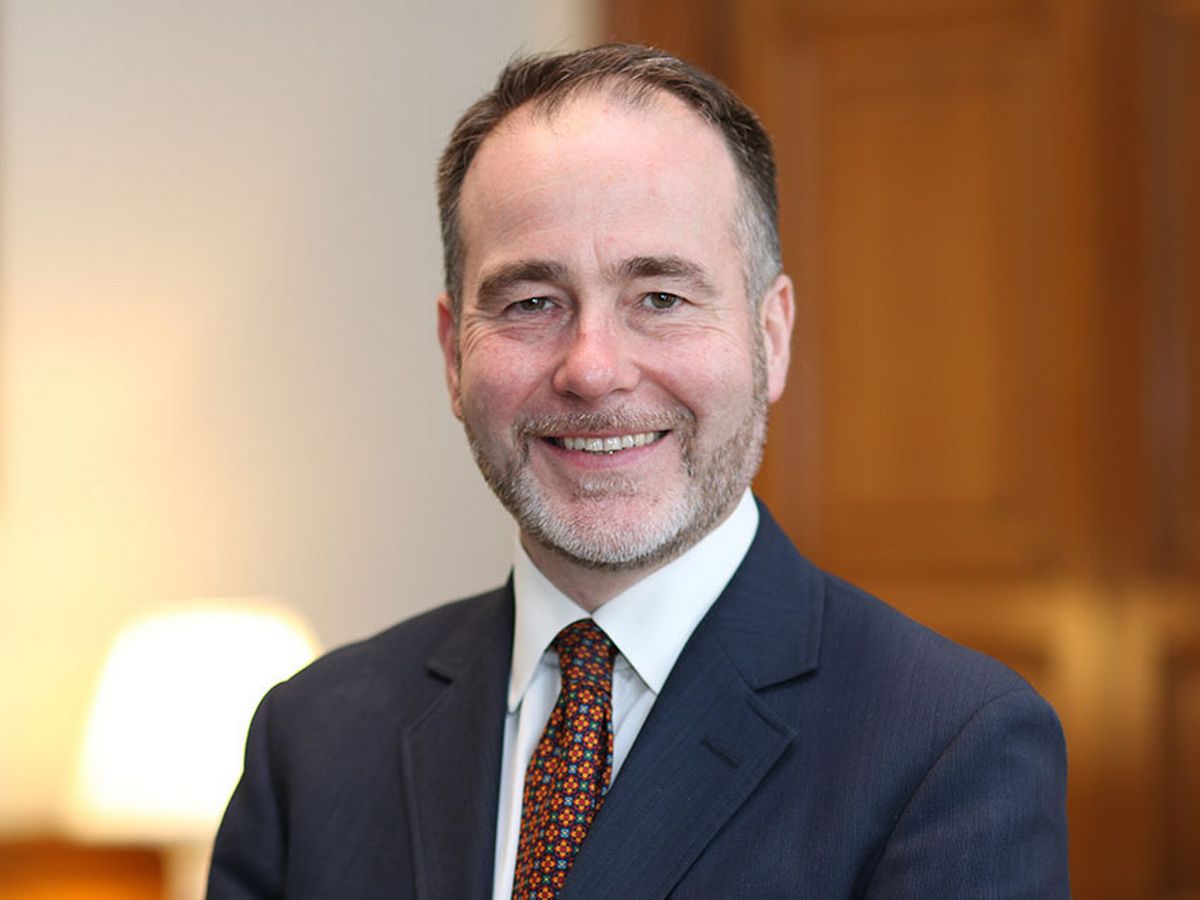 Chris Pincher MP, the former Tory deputy chief whip who resigned over groping allegations has been suspended by the Conservative Party.

A spokesperson from the party said: “Having heard that a formal complaint has been made to the ICGS, the PM has agreed with the Chief Whip that the whip should be suspended from Chris Pincher while the investigation is ongoing.”