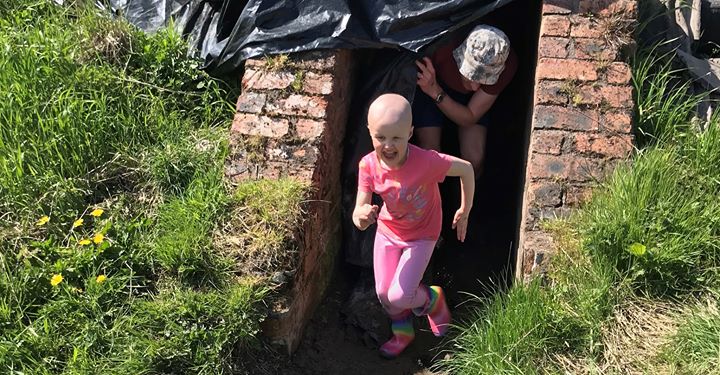 Anyone over the age of 3 can participate in the mud run. Registration is £10 per person (adults and children pay the same). The registration fee goes to Errol Primary School for organising the mud run. Spaces are limited so its recommended to book early.

The purpose of Ruby’s Mud Run is to raise money for Ruby’s CCLG special named fund, “Super Ruby’s Rhabdo Raiser”. We are hoping to raise £2000!!

Online donations for participants can be made here https://uk.virginmoneygiving.com/AndyStewart7.

Everyone taking part in Ruby’s Mud Run will receive a “Be More Ruby” t-shirt. Sizes need to be requested during the registration process and then collected when you sign in on the day.

Anyone who’s already registered to take part in the Errol Mud Run (not Ruby’s Mud Run) and wants to raise money for Ruby’s fund, you can still do that and receive a t-shirt. If you need a sponsor form please follow the instructions above. Requests for t-shirts for those who have already registered should be emailed to andres.as33@googlemail.com.

Be the first to comment on "Ruby’s Mud Run"