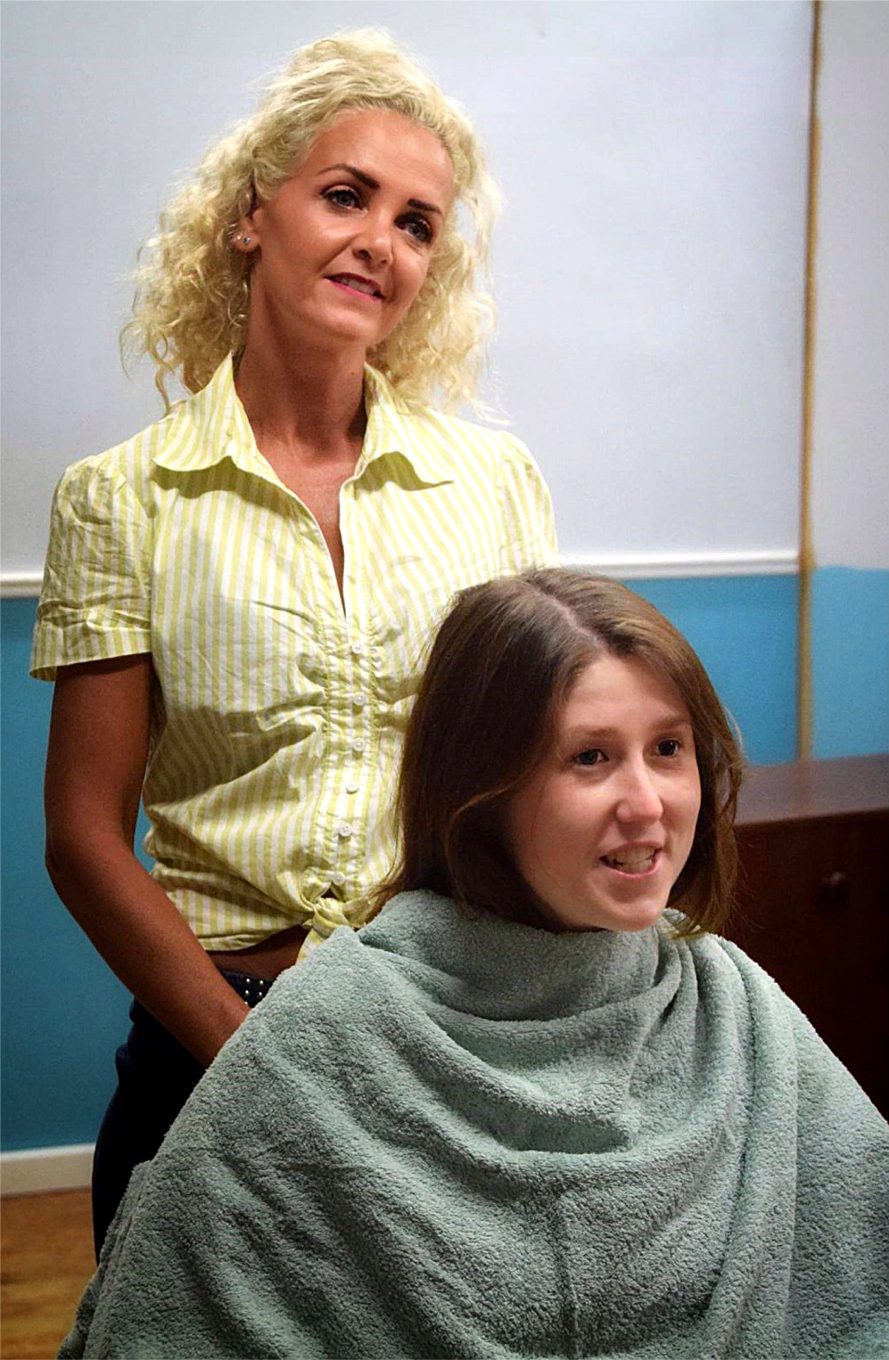 GET ready for a rollercoaster ride of emotions that’s both heart-warming and hilarious – while also tinged with bittersweet tragedy.

Written by Robert Harling and directed by Adam Salathiel, the play is set in a Louisiana beauty salon where six remarkable women learn to draw upon their underlying strength and love to meet the challenges of life.

Harling was inspired to write his first play after his sister Susan died of complications from diabetes and it was later adapted into the 1989 film starring Sally Field, Dolly Parton, Shirley MacLaine, Daryl Hannah, Olympia Dukakis and Julia Roberts.

The play’s title suggests the main female characters can be both as delicate as the magnolia flower and as tough as steel.

“It’s a classic story, both as a live theatre production and the popular Hollywood movie,” Salathiel said.

“People might be expecting a reproduction of the film but that’s definitely not the case.

“Movies have the luxury of different scenery and locations but, with live theatre, the entire play is set inside a hair salon.”

The main challenge, according to Salathiel, is finding the right balance of comedy and emotion.

“There are some crucial scenes, both happy and sad, that need to be portrayed by the actors and the audience members really need believe in their joy, grief and sorrow,” he said.

First performing as a 10-year-old, Salathiel has been an actor, director, producer and lighting and sound operator with a diverse range of metropolitan and regional theatre companies.

His current involvement is with Laughing Horse Productions where he has directed The Pirates of Penzance, Kecks, Shirley Valentine, Cut It Out, Backstage, Once Upon A Mattress, Oliver! and Seussical.

“Steel Magnolias appealed because I enjoyed reading the script and was inspired so audiences could see such a powerful production live on stage,” he said.

“It’s a heart-warming play – while it’s a comedy that will make you laugh, it also makes you stop and think and also shed a tear.”