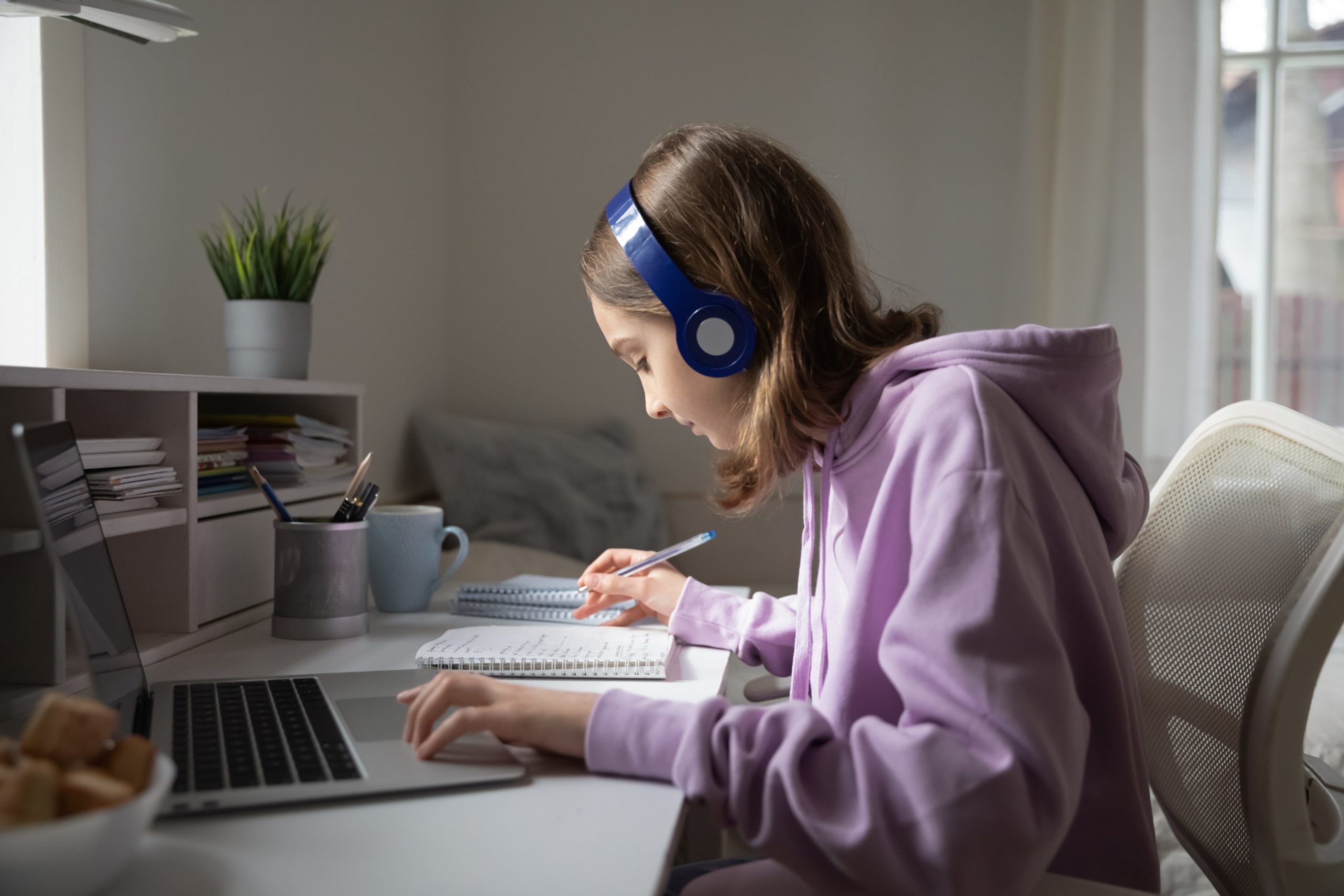 Around a third of digital devices promised to children for online learning in Perth and Kinross had not been delivered before schools reopened in March.

The laptops and tablet devices had been ordered at the height of the Covid-19 pandemic to allow pupils who did not have adequate access to their own device to continue their learning at home.

Official figures show the number of devices ordered, received and distributed across Scotland immediately before the Easter break in March 2021.

More than 70,000 laptops and tablets were allocated to pupils experiencing difficulties learning at home.

However 4,352 digital devices were undelivered to children across Scotland during this period.

Perth and Kinross Council had ordered 1,857 devices, however 600 of these had not been received by the council before children returned to school.

Some 350 laptops and 250 iPads have now been received by the local authority and are being distributed to families where “children had to share a device with siblings or parent”, according to a council spokesman.

The figures were revealed after Scottish Liberal Democrats education spokeswoman Beatrice Wishart quizzed the Scottish Government on the roll out of the devices.

In confirming the data, Education Secretary Shirley-Anne Somerville said the delays were caused by global pressures on supply chains, primarily as a result of the pandemic.

However Ms Wishart accused the government of being “negligent” over the failure to ensure the devices were delivered on time for remote learning.

From the moment schools first closed the government should have been working out how to get every pupils online and able to access learning and lessons.”

She said: “It beggars belief that after two long periods of home learning pupils still didn’t have the devices they need to be able to learn from home.

“From the moment schools first closed the government should have been working out how to get every pupils online and able to access learning and lessons.”

Many children had faced issues with accessing learning resources on Microsoft Teams and Glow throughout the lockdown.

She continued: “We know that a large number of pupils have been learning in less than ideal circumstances, forced to share devices with siblings or unable to access learning materials.

“Many have also struggled due to the lack of stable and fast internet connection, especially in more rural areas.

“Now we know that these issues have been exacerbated by a Scottish Government whose failure to deliver digital devices to pupils verges on negligent.”

Perth and Kinross Council is the only local authority in Tayside and Fife to experience the delay in ordered equipment as Fife ordered and distributed a total of 5,465 devices before the Easter holidays.

In Dundee, 2,150 devices were distributed to pupils who needed them, while 1,555 schoolchildren received devices in Angus.

A Scottish Government spokeswoman said: “We have provided local authorities with £25 million investment in 2020/21 which has seen around 70,000 devices and 14,000 connectivity packages distributed to learners across Scotland to date.

“It is the responsibility of councils to ensure devices are distributed to pupils.

“We are committed to providing a device to every child in Scotland during this parliamentary term.”

“This meant all of our pupils were able to use digital devices when necessary during the last school year.”

ScotRail train hits tree on railway between Dundee and Perth

Perth pupils paved the way for a carbon neutral future as they raced their hydrogen-powered cars built from Lego blocks. Perth & Kinross – The Courier…

A music instructor at a Perthshire school told a 16-year-old pupil “the two of us should have children together”, a jury was told on Wednesday. Perth & Kinross – The Courier…

A care home resident in Perth has become one of the first to receive a booster Covid-19 vaccine. Perth & Kinross – The Courier…

Police arrested a 28-year-old man on Saturday morning in connection with a disturbance in North Muirton, Perth. Perth & Kinross – The Courier…

A 150-year-old property near Kinross, restored by a couple from Edinburgh, has appeared on Channel 4’s Grand Designs, but viewers had mixed reactions to their plan. Perth & Kinross – The Courier…