There are many primary schools in Perth, while secondary education includes Perth Academy, Perth Grammar School, Perth High School and St John's Academy. Further and higher education, including a range of degrees, is available through Perth College UHI, one of the largest partners in the University of the Highlands and Islands. It runs a network of learning centres across the area, in Blairgowrie, Crieff, Kinross and Pathways in Perth. It also owns AST (Air Service Training) which delivers a range of aircraft engineering courses. Perth is home to a Sheriff Court, located in a listed building on the banks of the river Tay. The building was designed by London architect Sir Robert Smirke, built in 1819 and stands on the site of Gowrie House, the place where a plot to kill King James VI was hatched in 1600. Perth remains a key transport hub for journeys by road and rail throughout Scotland. The M90 motorway runs south from the city to Edinburgh; the A9 road connects it to Stirling and Glasgow in the south west and Inverness in the north. Other major roads serving the city include the A85 to Crieff and Crianlarich (and ultimately Oban), the A93 to Blairgowrie and Braemar, the A94 to Coupar Angus and Forfar and the A90 to Dundee and Aberdeen. 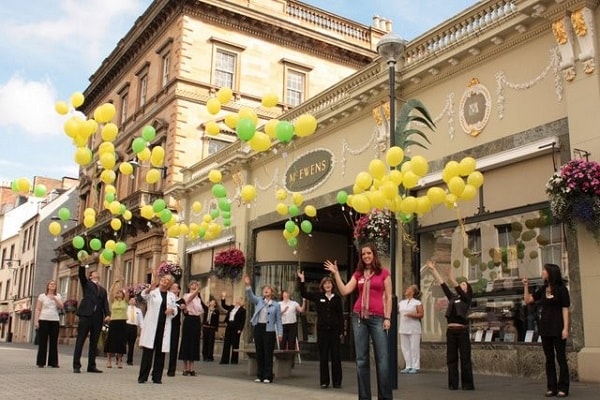 While Perth and the surrounding area of Perthshire are arguably better known for their historic and natural beauty, the city is also home to a fantastic array of shopping. With a wide selection of both...
Read More 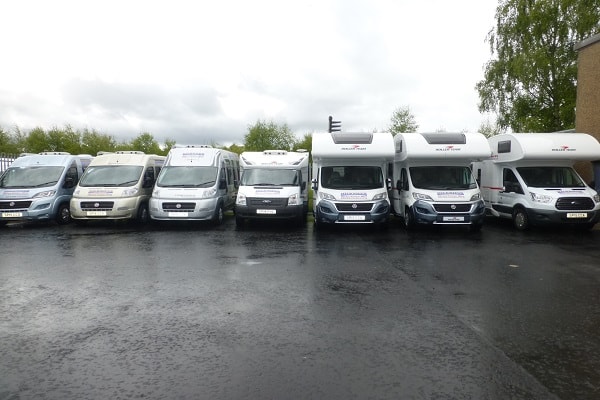 Perth is just 50 miles north of Edinburgh and benefits from a stunning spot on the shores of Scotland's lengthiest rivers the Tay at 119 miles. With a wealthy and compelling historical past that extends...
Read More 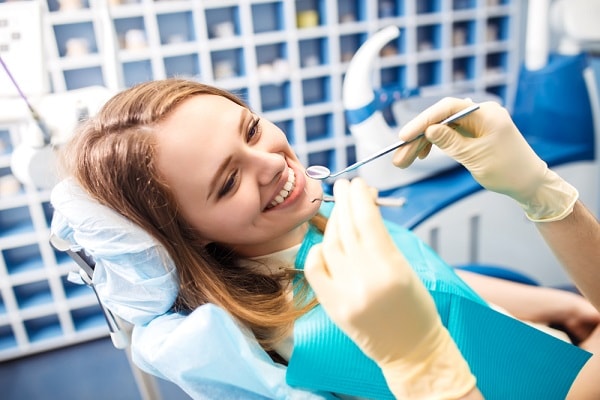 Are you suffering from pro longed dental problems? The dentists in Perth are great professionals and they will make sure that your smile is back to perfect again. Their offices have all the high-tech...
Read More