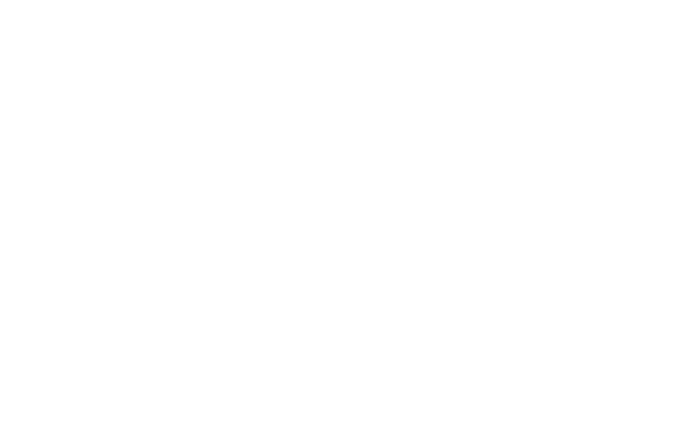 The One Show has announced during the programme this evening (31st October) that fundraising challenge the Surprise Squad is back for a second year for BBC Children in Need.

Joined by The One Show presenters, Alex Jones, Ronan Keating and Jermaine Jenas, the Surprise Squad will head to three locations around the country where they will complete surprise challenges for BBC Children in Need funded projects. Whether that’s creating a sensory area for  children living with disabilities  or building a brand new space for a bereavement project the Squad will deliver their surprises and complete them within  just two days.

The One Show viewers will be able to watch how the surprises unfold each evening, whilst learning the young people’s inspiring stories in the run to the BBC Children in Need Appeal Show.

Zuhair, 17 from Perth is a young carer for his much loved  two younger siblings Mo and Elaine who were both diagnosed with a form of ataxia six years ago, ataxia is a progressive degenerative disease that affects balance, control and eye movement. Caring for Mo and Elaine involves the whole family and this became especially hard following a car accident which left Zuhair’s mother temporarily unable to walk. Zuhair started to care more  for his siblings to enable his father to keep working.

Like so many young carers, this has at times left Zuhair feeling isolated and struggling with his mental health.  Zuhair has been supported by PKAVS, which are funded by BBC Children in Need to deliver support to young carers. The support worker at PKAVS acts as a lifeline for Zuhair and his other sister Layan, also a young carer for the family. Attending PKAVS has enabled Zuhair to meet other young carers like him, providing him with the opportunity to feel more connected to peers going through similar challenges.

“I want to spread the message to all carers around the UK that they are not alone and that there is support for them. For me personally, I hope being part of the surprise squad will make me meet new people and maybe make long lasting friends. I am also looking forward to facing new challenges – I love to be part of a team and I will try my best to spread a smile and have fun.”

The One Show’s Alex Jones will be joining the team during one of the surprises and said:

“We’re thrilled to bits that the Surprise Squad is back again for BBC Children in Need with a new troupe of incredible young people delivering very special challenges for BBC Children in Need funded projects across the country. I just know the audience is going to be humbled and inspired by the Squad’s incredible stories and I can’t wait to share what they are getting up to!”

“ Once again we’re so pleased to be delivering these surprises for BBC Children in Need projects across the country and what better way than to do it than with the help of a very special squad of youngsters who have benefitted from BBC Children in Need themselves. We hope that these surprises will make a huge difference to those receiving them and we can’t wait to bring the audience along with us!”

Jermaine Jenas added:  “Times are incredibly tough for so many right now and we know that there are so many people in need of support. We’re all really looking forward to seeing the amazing things that the new Surprise Squad get up to this year which we know will make a real difference and I hope that our audience love watching it all too!”

Rob Unsworth, Head of The One Show said:

“We’re delighted that the Surprise Squad is back this year with a new group of inspirational youngsters spreading a bit of magic to BBC Children in Need funded projects across the UK..”

Rob Unsworth, Head of The One Show at the BBC

“The Surprise Squad we have assembled with The One Show is made up of 5 incredible young people , each with their own emotional story to tell.  Despite overcoming their own personal challenges , it’s uplifting  to see them surprising and delighting others also in need. Whilst we recognise that times are tough, we hope viewers at home are inspired by the Surprise Squad’s remarkable efforts and enjoy tuning in to watch their journey”

Tommy Nagra, Director of Content at the BBC Children in Need

Watch The One Show between 31 October – 17th November every evening at 7pm on BBC One to see the squad stories and find out how the surprises unfold.

People will be able to enjoy free travel on all local bus services within Perth and Kinross on the three Saturdays before Christmas.
The post Free bus travel for Perth in December appeared first on Perth Gazette. Perth Gazette …