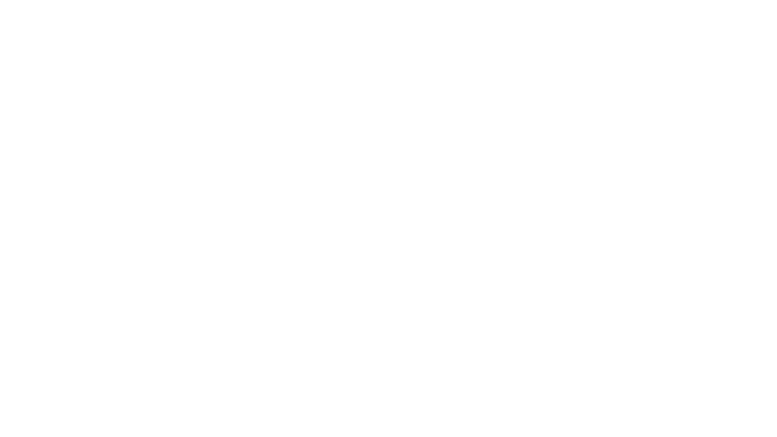 Shortly before 5.10am on Monday, 2 January, 2023, police were called to a report of a fire at the New County Hotel, County Place, in Perth.

Emergency services remain on scene, however, The Scottish Fire and Rescue Service have confirmed that three people and a dog have died.

Videos were published on Facebook showing the blaze at the top floor at the hotel, we have decided not to show the video in this post.

Deputy First Minister and MSP for Perthshire North John Swinney said: “I am desperately sad to hear the news that there have been fatalities in this morning’s fire at the New County Hotel in Perth. I extend my sympathy to everyone affected by this tragedy. I am grateful to the emergency services and to Council staff for responding so swiftly to this incident and in assisting those affected.

There is now an investigation underway and I would encourage everyone who can assist to help in any way that can. My thoughts are very much with all those touched by this tragedy.”

The Scottish Fire and Rescue Service, Police Scotland and 21 ambulances from the Scottish Ambulance Services were on scene at about 05:10. It’s understood the fire was put out within an hour, with 9 appliances on scene with over 60 fire fighters.

Perth and Kinross Provost Xander McDade said: “On behalf of all Councillors and staff our thoughts are with the family and friends of the three people who passed away following the fire at the New County Hotel in Perth this morning.

This tragic incident is not the way any of us would want to see 2023 begin and I my heartfelt condolences go to everyone impacted by this fire.”

Chief Superintendent Phil Davison of Police Scotland said: “Our thoughts are very much with the families and loved ones of those who have died at what is a very difficult time for everyone.

“Our enquiries are ongoing to establish the full circumstances of what has happened and officers are conducting a joint investigation with the Scottish Fire and Rescue Service.”

First Minister Nicola Sturgeon said in a Tweet: “This has been a sad and shocking incident in Perth today. My deepest condolences are with the bereaved and my thoughts with all those involved. I am also hugely grateful to the firefighters who responded and to our other emergency services.”

Hotel guests and two people from a neighbouring block of flats were evacuated and are being supported by partner agencies, Police Scotland said.