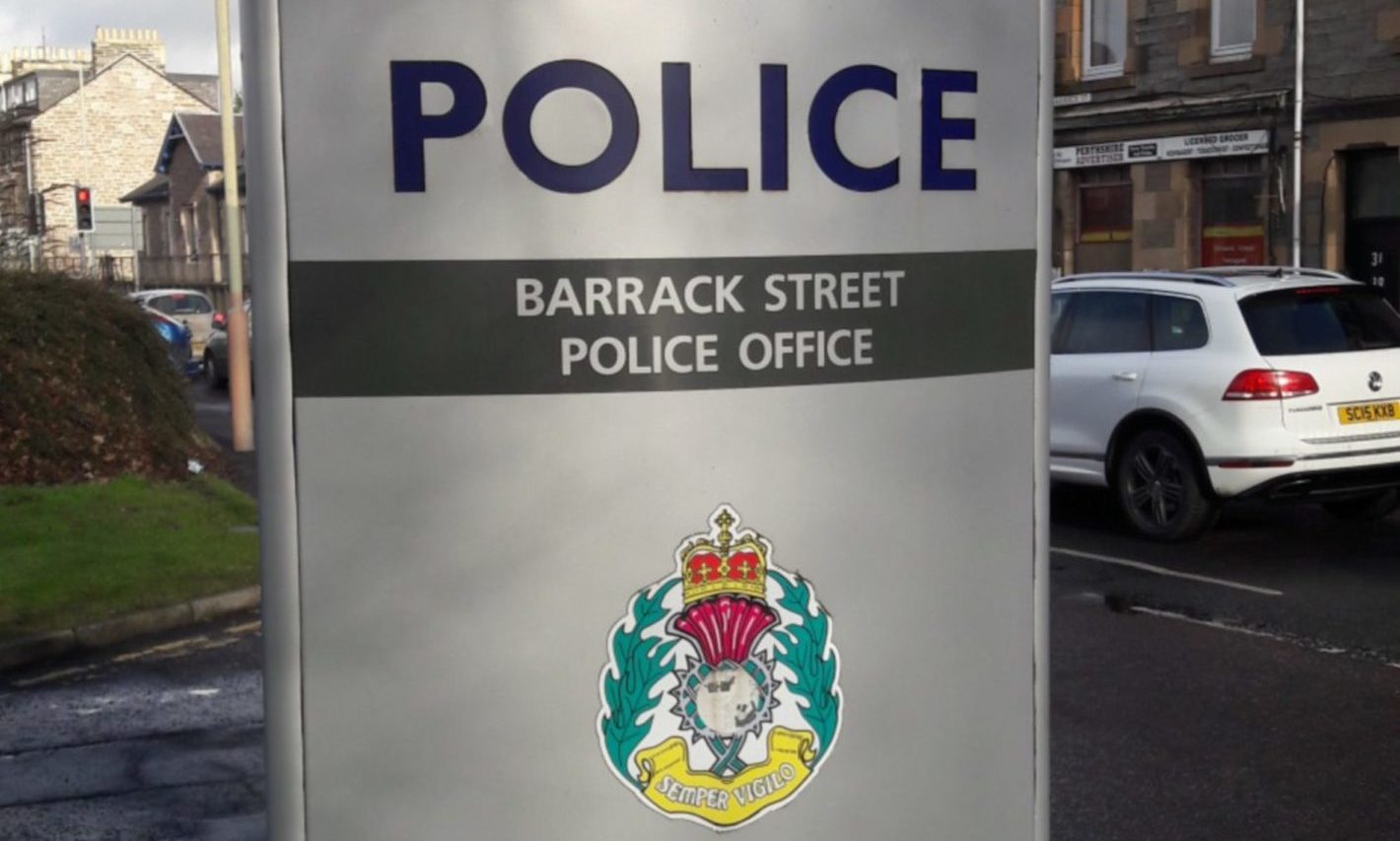 Police in Tayside were forced to take 16 young people to Perth police station last weekend for their own safety.

The force has issued a plea to parents to be mindful of where their children are, warning they would use enforcement powers as a last resort.

Despite Covid lockdown rules, police said 16 young people had to be taken to the Barrack Street police office Perth.

This was due to a combination of their behaviour or the consumption of alcohol they said.

In an appeal to parents on social media, Police Scotland said: “Last weekend in Perth, officers worked with partners to engage with young people and deter them from conducting themselves in an anti-social manner.

“Over the course of Friday and Saturday, 16 young persons were required to be taken to Perth Police Office for their own welfare.

“This was due to a combination of their conduct or behaviour, and alcohol consumption which placed them in a vulnerable position and at risk to themselves and others.

“Parents were contacted to collect their children and suitable advice was provided.”

They added: “Not everyone our officers spoke to were poorly-behaved, and we would pass on our thanks to those who were adhering to the guidelines, and to the members of the public who reported antisocial behaviour to officers and community wardens.”

Police also urged adults against buying alcohol for under 18s if they are approached in the street.

“Ahead of the coming weekend, off licences are being visited and informed of their responsibilities.

“To members of the public: if you’re approached by someone under 18 who asks you to purchase alcohol for them, do not agree to do so as you’ll be committing an offence,” local officers said.

Officers will also be patrolling local beauty spots and providing advice on the current coronavirus rules where necessary.

It comes after over 56 lockdown rule breakers were recorded by police in Perth over the bank holiday weekend.

Figures released by the force show three people were asked to leave and a further three were warned about the rules on April 3.

10 fixed penalty notices were issued across Saturday and Sunday, and one person was arrested for breaching the regulations on Monday April 6.

A 150-year-old property near Kinross, restored by a couple from Edinburgh, has appeared on Channel 4’s Grand Designs, but viewers had mixed reactions to their plan. Perth & Kinross – The Courier…

The annual bonfire in Perth has been cancelled for a second year, with organisers saying Covid passport requirements were to blame. Perth & Kinross – The Courier…

As excuses for the late return of a library book go, Clare Henderson’s was one of the best. Perth & Kinross – The Courier…

Police are searching for a driver after a “possible” hit-and-run crash that damaged two parked cars on Highland Road in Crieff. Perth & Kinross – The Courier…

An angry customer coughed over a charity shop boss in a row about facemasks. Perth & Kinross – The Courier…