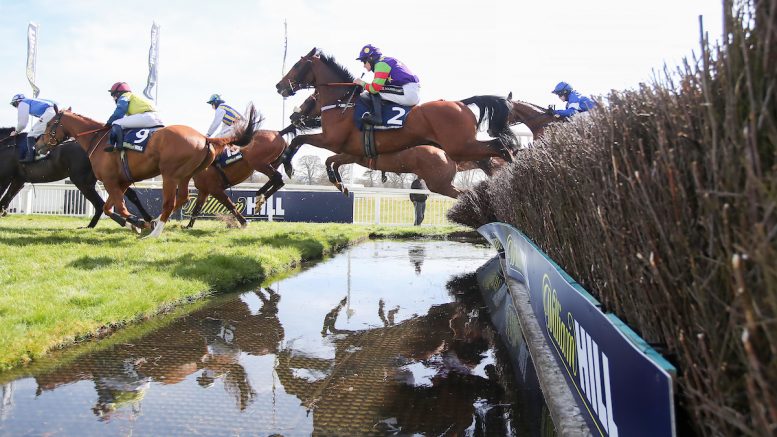 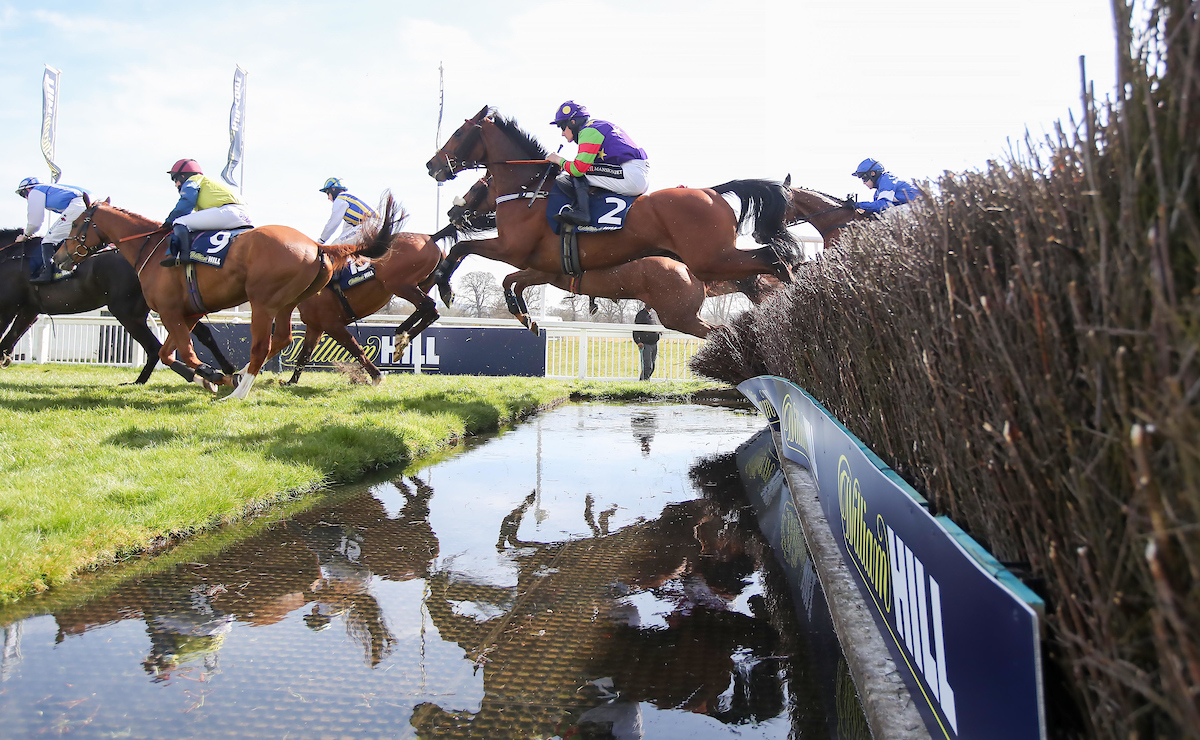 Sir AP McCoy will join racegoers in savouring an enhanced Perth Festival later this month thanks to the support of William Hill, now sponsors of all three days of the Scottish track’s season opener.

Long-term supporters of Britain’s northernmost track, William Hill has strengthened its backing to the venue through full sponsorship of the evolving William Hill Perth Festival which will see a £280,000 purse shared between 20-22 April.

The opening day of the William Hill Perth Festival will feature sporting highlights on and off the track, with Sir AP McCoy, a William Hill ambassador, set to return as a special guest to the racecourse where he enjoyed 52 winners from 193 rides during his sensational career. Among other big names in attendance on April 20 will be trainer and jockey father-and-son Nigel and Sam Twiston-Davies.

William Hill Ambassador, Sir Anthony McCoy, said: “Perth is a beautiful racecourse which has been exceptionally run for many years. I used to love going up there to ride. In 1995, I rode a winner for Billy Rock, who was the man who got me into racing and who I will always be totally indebted to. That was very special, and I was lucky enough to ride my fair share of winners at the track thereafter. I’m looking forward to heading back up there on the first day of the William Hill Perth Festival this year. It will be my first time back since I retired.”

As part of a revitalised format designed to enhance the experience for both jockeys and spectators, the highest value fixture of the year – worth £106,000 of the William Hill Perth Festival’s total prize pot – will take place on the opening day of the season for the first time in the racecourse’s history. New for 2022, a ‘front loading’ approach has been applied to the festival week schedule to ensure that the first hooves on the fresh Spring ground are of the highest quality possible, competing on the best quality racing surface.

William Hill’s Director of Media, Creative and Sponsorship, Liam McKee, commented: “It gives us great pleasure to extend our partnership with such an iconic racing venue in Scotland, whilst strengthening our ties with one of the standout festivals across the UK’s jumps racing scene.

“Perth’s April festival is steeped in history and having been named as the title sponsor of the event which ran behind closed doors in 2021, we’re thrilled at the prospect of experiencing the new and enhanced festival format in front of scores of spectators this year, thanks to the meticulous planning and development of the Perth Racecourse team throughout the off-season.”

Perth Racecourse CEO Hazel Peplinski said: “William Hill have been on the same page as the Perth Racecourse team from day one which makes this partnership a total joy to be involved with. Their commitment to Scottish Racing through their on-course betting shops, and Perth in particular with this festival sponsorship, really is something to celebrate due to their empathy and support for what we are jointly setting out to deliver.

“The National Hunt season may be on the wind down by the time of our Festival but of course Perth is just bursting into its new season staging these three days of our highest quality racing on arguably some of our best ground.  We are keenly anticipating welcoming back our loyal festival racegoers who have been unable to attend since 2019 – dare I say a wee “roar” as the tapes go up for the first on the Wednesday is highly likely.”