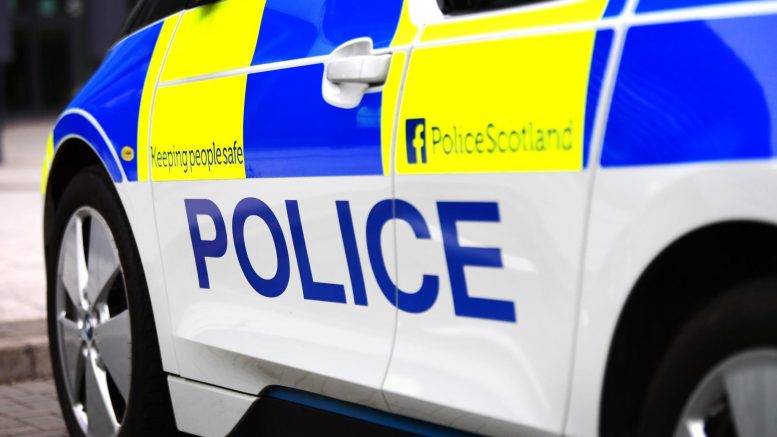 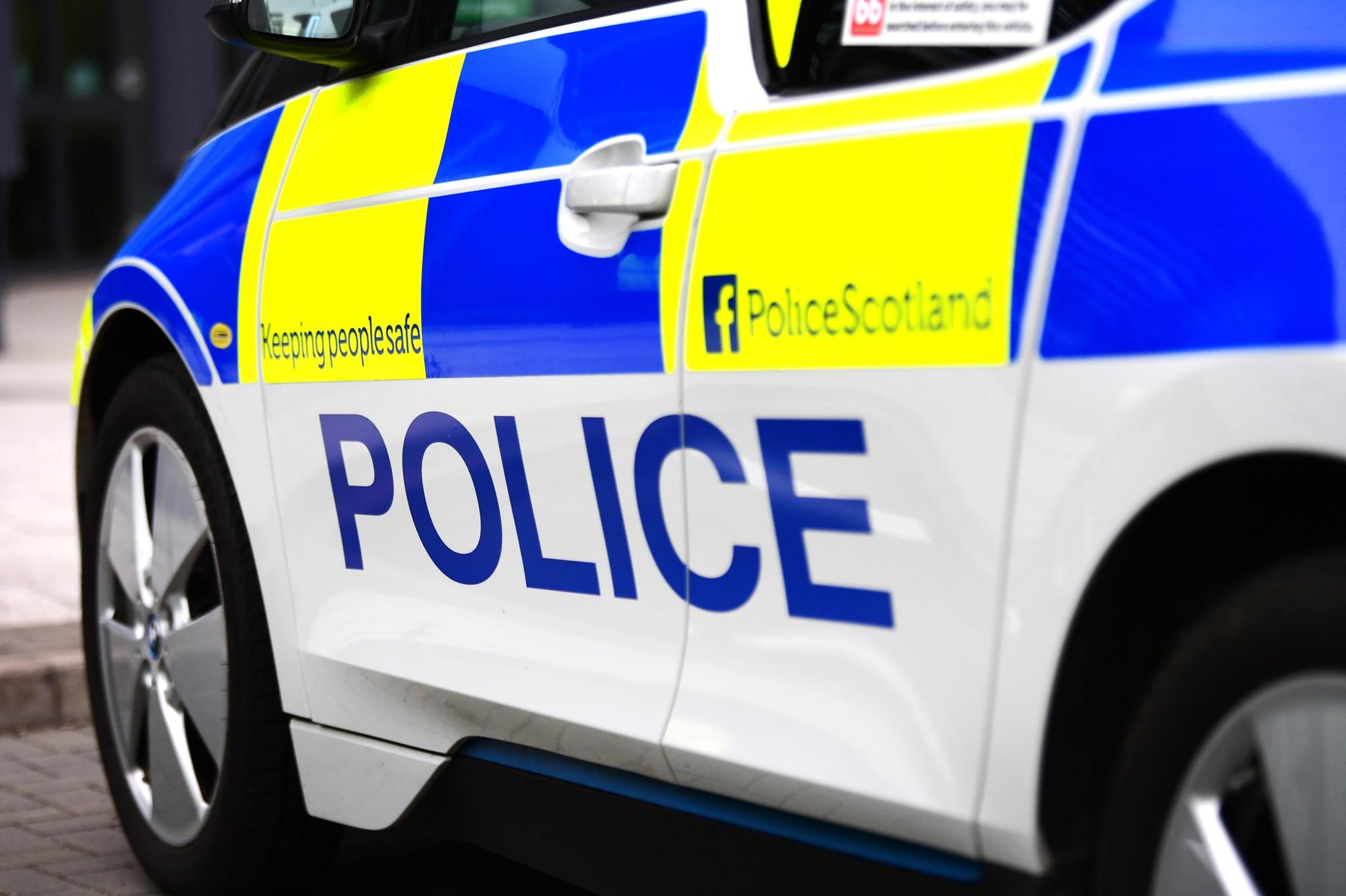 Police Scotland are appealing for witnesses after a woman was assaulted as she walked her dogs near the River Almond.

The incident happened on a footpath near Ruthvenfield Road around 7.30am on Tuesday, 8 November, 2022.

The woman in her 50s was walking with another female and three dogs in the area when a man approached them, demanded they hand over their mobile phones before elbowing the woman in the face and making off empty handed.

The man is described as around 5ft 8in tall, of average build with a dark beard and was wearing a three quarter length parker style jacket with a furry hood.

Anyone who was in the area at the time and saw what happened or who recognises the description of the man is urged to contact Police Scotland on 101 quoting reference 3904 of Tuesday, 8 November, 2022. Alternatively contact Crimestoppers anonymously on 0800 555 111.